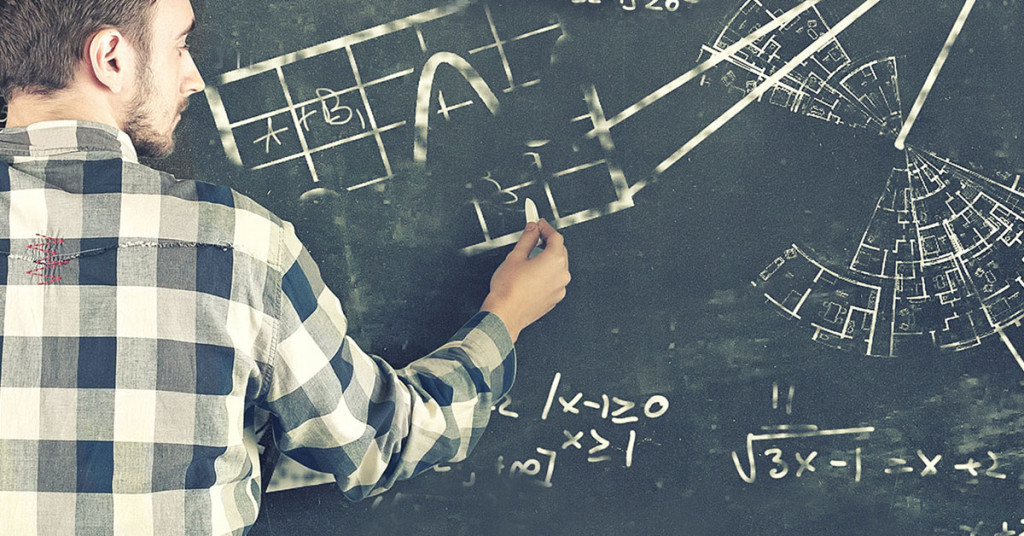 Many business managers still hesitate to unleash the power of concepts like Lean Start-up, design thinking, and Agile software development within their organizations. Innovation experts Nathan Furr and Jeff Dyer decided to give them a push and wrote a hands-on book: The Innovator’s Method: Bringing the Lean Start-up into Your Organization.

As academics, Nathan Furr and Jeff Dyer has studied the inner workings of both corporations and start-ups and analyzed the factors which make the difference between success and failure. They both observed that big companies often need better tools to manage innovation, while start-ups generally have access to such tools. A couple of year ago, Jeff Dyer was a co-author of a highly popular book which provides a framework for generating ideas: The Innovator’s DNA. In the current book – which can be considered a follow-up – Nathan Furr and Jeff Dyer demonstrate how to proceed to turn those ideas into reality through a successful commercialization process. The Innovator’s Method, developed on the basis on their research, is an end-to-end process for creating, refining, and bringing ideas to market for both startups and established companies.

Lean Magazine got in touch with Nathan Furr for some email questions.

Hi Nathan! How did you and Jeff Dyer get the idea for your book and why did you select Lean Start-up as the model for innovation within companies?

The Innovator’s Method is about how to manage the uncertainty of innovation more effectively and efficiently. This is to improve your chances of successful innovation while reducing the amount of time and money invested in the process. It comes from two sources:

Could you give a short summary of the method in your book?

The first step in applying these ideas is to recognize that the tools of traditional management are built for conditions of relative certainty, where managers are trying to capture the value of a known opportunity. Traditional management tools work very well in a value capture context. But they work very poorly under conditions of uncertainty when you are trying to create value rather than capture it. Accordingly, you need to apply a different set of tools to manage the uncertainty of innovation. After that initial recognition we describe a series of steps:

1) Generate new ideas
2) Make sure you have a full understanding of the real problem to be solved, or the job to be done
3) Use radically cheap and rapid prototypes to validate that need.
4) Iterate, or innovate, on the existing business model.
5) Scale the ideas.

“It all sounds quite simple, and in a sense it is. What we tried to do is help identify the traps that catch most people and try to provide some tools to overcome them.”

What would be the main difference if one tries to implement the method described in the book in a larger, more traditional company?

Which parts of Lean and Agile methodology do you think are the most beneficial here?

I think the concept of de-scoping and minimum viable product, or really decreasing the scope of what you are trying to do and doing it as quickly as possible, is the most powerful contribution of Lean. I think the idea of learning sprints is the real contribution of Agile. But it is important to understand that these frameworks are not panaceas. The whole point of The Innovator’s Method was to recognize that these frameworks are each “one blind man feeling one part of the elephant”, as the proverb goes. That means that one framework isn’t the solution. Rather, it is the synthesis, as we described in the Innovator’s Method. Over and over, I watch companies adopt design thinking or Lean Start-up and then later complement it with the other frameworks we describe in the book, along with the organizational adaptations we describe.

Which departments, besides R&D, do you think are most important to engage?

You should involve anyone who might slow down the process, and involve them early. So for example, you likely need to have conversations with legal and procurement where you speak about the objective (e.g. “we are trying to speed up our innovation process so we can remain competitive”) and discuss how you can achieve it together. In a big company, it’s the decision processes that protect us during execution mode which slow us down during innovation mode.

In the future, do you think that all companies will apply methods like yours? Do you see any trends?

Read the artilce on issuu.com