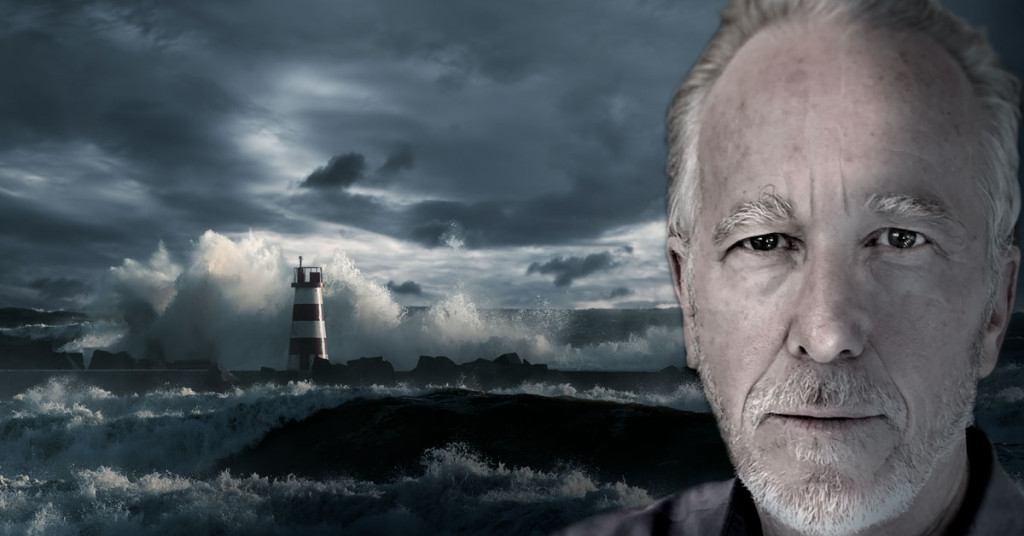 When Michael Hamman started working with agile coaching in a corporate environment 15 years ago, he quickly realized two things. Firstly, that the success of the transition depends on the leaders’ willingness to change their own mindset and ways-of-working. Secondly, that he – as a coach – must develop his own ability to read the staff and understand the environment in order to serve the organization in the best way.

“It was in light of this realization that the term “Sense-and-Respond” leadership began to take root in my thinking and in the language I was using,” Hamman says. “It became apparent that the very paradigm shift we were calling for in teams and in organizations, was the same shift that we – as leaders or coaches – needed to go through within ourselves.”

Michael Hamman describes Sense-and-Respond leadership as the leaderful capacity of individuals to sense acutely and to respond gracefully, in the midst of complexity and ambiguity. This should be manifested throughout an organization to create outcomes that are congruent with its deep purpose and mission.

“The word ‘catalyze’ is key here,” says Hamman. “What we’re talking about is a leadership not so much of acting and doing, or of directing and telling, but of sensemaking and relating. It is a leadership which rests on our ability—individually or collectively—to take complex and ambiguous situations which surprise and confuse us, and to make sense of them in ways which help us, and others, navigate that complexity, ambiguity, and confusion. Just as importantly, it is a leadership that rests on our ability to forge relationships and relational activity in which similar sensemaking capacity gets generated collectively.

Principle 1:Leadership is not solely an individual phenomenon

We tend to associate leadership with the positioned role of the organizational manager. But it is actually an everywhere phenomenon—a collectively held, systemic one. We are all called upon to lead at some moment and in some way, as the notion of leadership which happens only at the top can’t possibly address the demands of a VUCA world. Therefore, we need to have a way of thinking about leadership that applies to anyone, regardless of position or role in an organization.

Principle 3:  Interpersonal relationships are the fundamental quanta of organizational phenomena

Its emergence cannot be directed or strategically managed from above. Instead, this can only happen through the ongoing design of minimal rules, structures, roles, and orienting ideas. These act, all at once, as systemic attractors and stimulators to the emerging organization.

It is no secret that organizations today face unprecedented levels of unpredictability, uncertainty, rapid change, and ambiguity.
“Actually, what we face is nothing less than a paradigmatic shift in how the world works,” says Hamman. “Consequently, the old mental model we hold of leadership—as the ones ‘at the top’, the ones who ‘go first’, the ones who tell and direct others what do to—can’t work within the new world in which we find ourselves.”

Accordingly, our new world calls for a new model of leadership (see table).

“We need to shift how we think about and exercise leadership, This is because the VUCA (volatility, unpredictability, complexity and ambiguity) world of today requires a degree of organizational adaptability that can only be attained when the entire system—not just those at the top—is in a state of readiness,” says Hannan.

According to Michael Hamman, Sense-and-Respond leadership begins with an intention for what it wants to see in the world. It bears little attachment, however, to how that intention could be realized or even, ultimately, what it might look like in actuality. “Such an intention is grounded in a deep sense of purpose—a deep alignment with a desired future—whose realization in actuality is far from certain, though it is a future to which one commits one’s very life,” he says. “Standing in that place of intention and deep purpose, Sense-and-Respond leadership is one which is able to flex and flow with whatever happens, letting go of any attachment to how things should be. At the same time, it is acting at every moment in ways which align it with that intention and with the deeper purpose by which that intention is informed—and from which it gets its spiritual energy!”

In this way, a Sense-and-Respond leadership adapts to whatever happens while at the same time holding to its intention. This ability to both adapt and to hold an intention requires a different order of mind.

“For this reason, a key force in the growing of Sense-and-Respond leadership is a commitment to one’s own inner growth and development—a commitment to ongoingly realize one’s own inner limits and to grow beyond those limits,” Hamman says. “In this regard, one’s relationship to one’s intention is one which sees reality and intention as co-emerging together. It is a shift in how to relate to a future: from that which is already known (and hence, to some degree at least, fixed) to one which itself is ever-emergent.” 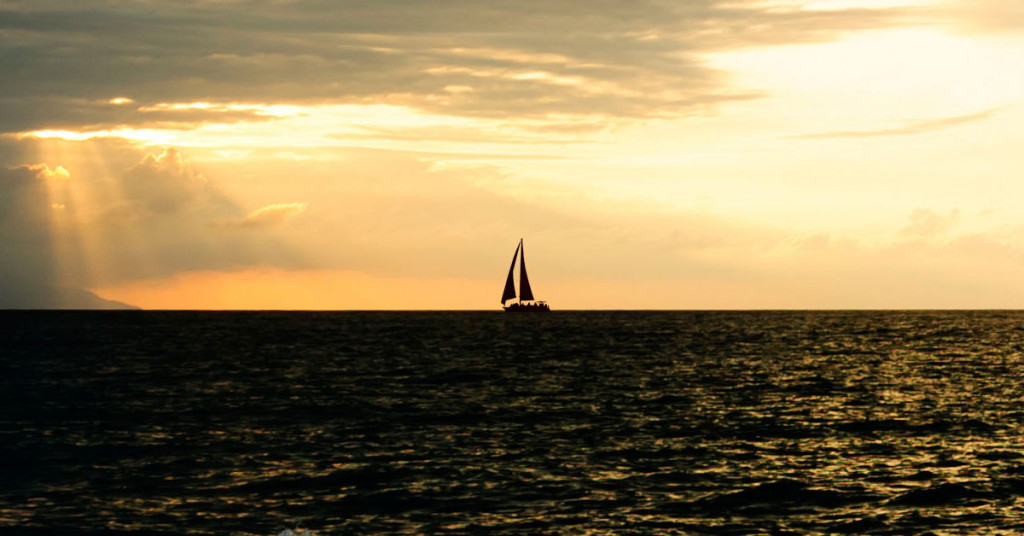 1. Make clear that you cannot “manage” change, you can only catalyze transformation.

You cannot “change” an organization to become more agile; nor can you “change” a leadership culture to one that is more agile. “Change”—of anything—pertains to complicated things, like automobiles and computers, not to complex things, like human systems. What you can do is to catalyze transformation. “Transformation” refers to a kind of change that applies to whole systems. It recognizes that human systems are inherently complex—not complicated—and that you can’t really change one or two things in a complex system without affecting an unknown number of other things in that system. Consequently, you can never predict in advance exactly what you will get when you change any aspect of a human system. But you can know if you are moving in the right direction, if you–and others–are clear about, and aligned around, your purpose and intention.

Such an approach to organizational change calls for a different approach from managers: from managing by coordinating, telling, mandating or even motivating—to designing environments which serve to cultivate the emergence of new capabilities.

Learn more about human development, systems thinking, complex adaptive thinking and anything else related to growing your appreciation and sophistication in knowledge arenas related to the inner dimension of organizational life. You no doubt have a strong grounding in the engineering and management sciences which inform how you manage the outer aspects of organizational life—the operational and business delivery aspects of Agile and Lean. As a manager working in the face of 21st century challenges and complexity, you need to balance your knowledge and skillfulness in the engineering and management sciences with a knowledge and skillfulness in the human sciences.

Find a coach or mentor who will challenge you to look at yourself more deeply, to pay attention to the ways in which you make meaning of challenging situations, and how you might grow the complexity of that meaning-making in order to more capably meet those challenges. Create for yourself a deliberately developmental relationship system—which could be your leadership team, for instance—whose members are committed to their own inner development as well as that of the others around them.

Michael Hamman is a coach and mentor in the Agile space, was a Principal with Agile Coaching Institute, and is co-founder of the Agile Leadership Institute. For the past 16+ years, he has helped individuals and companies upgrade their inner capacity to meet the ever-increasing complexity of today’s world. Clients have included Capital One, Dell Computer, General Electric, Capital Group, and Bank of America.