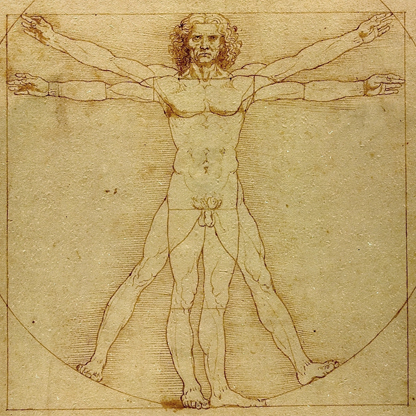 When adopting Scrum in an organisation, a highly prioritized goal is to create sustainable high performing, cross functional teams that self-organize and refrain from explicit roles. The question is: How do we get there?

It is common knowledge today that Scrum and other agile methods may significantly raise the level of productivity, compared to the performance of dysfunctional teams managed in the tradition of command and control. But how should we proceed when we start to reorganize? Is it only technical skills we should look at when picking the team? Or is it equally important to take into account factors as group dynamics and behaviour, as well as relationship awareness theories?
The everyday role of a Scrum Master is about leadership and facilitation, removing barriers between customer and development, helping the customer maximize return of investment by fully utilizing the power of Scrum. But is it, as a Scrum Master, enough to be a process coach and impediment remover? Or is it equally important to master the science of group dynamics and relationship awareness to lead the production units – i.e. the Scrum teams – into self-organization and increased productivity?

The Team and Scrum
In the publication “The Wisdom of Teams,” Jon R. Katzenbach and Douglas K. Smith put forth the following definition of a team:

“A team is a small number of people with complementary skills who are committed to common purpose, set of performance goals, and approach for which they hold themselves mutually accountable.”
The Scrum framework caters very well to this definition by advocating a seven plus-minus-two people, crossfunctional team with all the necessary skills to build the chartered product. Also, Scrum places the commitment and accountability of delivery on the team collective, i.e. a team succeeds or fails together.

For a team to reach high levels of productivity it needs to be healthy, which in everyday work means, for example, a minimum of politics, clarity about the priorities, high morale and a minimum turnover of proficient people. In “The Five Dysfunctions of a Team”, Patrick Lencioni writes down the five trademarks of a truly cohesive team:

They trust one another.

Again, Scrum complies, clearly providing directives for the latter three trademarks. However, we cannot count on Scrum to give us insight into how to evolve our teams to become truly cohesive. For this we need other tools.

The Softer Toolbox
Putting together a box of softer tools dealing with different psychological aspects of group dynamics, one could end up with FIRO, SDI or “FDT”, which are described in detail in the fact boxes with this article.
These three tools deal with three different but closely interrelated aspects of team dynamics. A team that uses these tools in order to increase communication, understanding and respect for each other in everyday work, is more likely to achieve the state of high productivity that we all strive for.
As a leader and guarantor of effectiveness of the Scrum process, the Scrum Master, in addition to being a proficient Scrum practitioner, needs to be able to adapt his leadership to match the maturity and emotional state of the team.
A vital part of the life of the Scrum Master then becomes to act as a catalyst for the bonding process of the team, guiding it into the state of selforganization and high productivity built on the foundation of trust, conflict resolution, commitment and accountability.
Or to summarize: to master this requires the possession of a soft toolbox and the knowledge to use it!